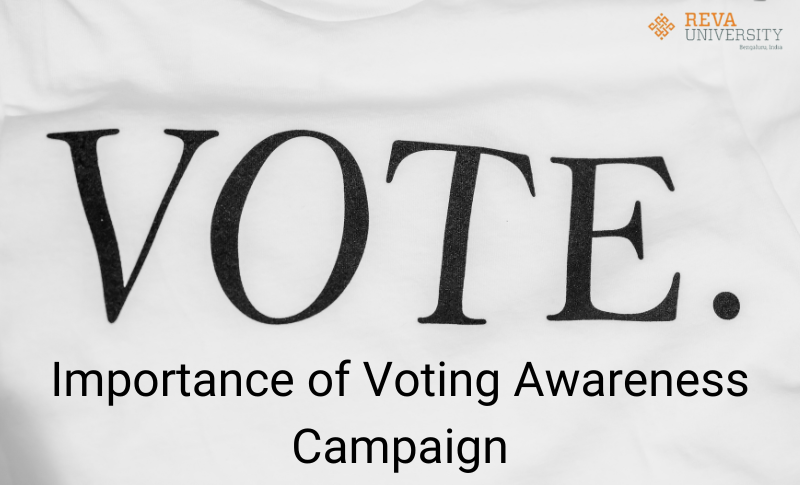 Voting is one of the most important rights we have as citizens of the United States. It is our opportunity to have a say in who represents us in government, and it is a way to hold our elected officials accountable. Despite this, voter turnout rates in the U.S. are shockingly low. In the 2016 election, only 60% of eligible voters cast a ballot. This means that 40% of Americans did not have a say in who became our president. One way to increase voter turnout is through voting awareness campaigns. These campaigns work to educate citizens on the importance of voting and the impact their vote can have. They also seek to remove barriers to voting, such as registration processes or ID requirements. In this blog post, we will explore the importance of voting awareness campaigns and how they can help increase voter turnout rates in the United States.

In addition to being a fundamental right, voting is also important for the health of our democracy. When people do not vote, they are effectively silencing themselves and ceding power to those who do vote. This can lead to bad decisions being made that impact everyone, even those who did not bother to vote.

Finally, voting is important because it sends a message to our elected officials that we care about what happens in our country and that we are paying attention to the issues that matter to us. When large numbers of people don’t vote, it sends the message that we are complacent and that they can get away with anything.

Why some people don't vote

There can be many reasons why some people don’t vote. Some may feel their vote doesn’t matter, some may not be registered, some may not have transportation to get to the polls, or some may simply not be interested in politics.

For those who feel their vote doesn’t matter, they may not realize that every vote is important in order to ensure fair and accurate representation. Additionally, campaign workers and volunteers often reach out to those who don’t usually vote and provide them with information on how to register and where their polling place is located.

Some people also might not be aware of the registration deadlines or process in their state. In order to make voting more accessible, many states now offer online registration. And for those who still need assistance, there are plenty of voter registration drives held by community organizations leading up to Election Day.

Finally, some people simply don’t care about politics and believe that their voice won’t make a difference. However, it’s important to remember that even the most seemingly small act of voting can have a big impact when everyone comes together.

How to get people to vote

The impact of voting

In any election, the outcome can be determined by just a few votes. That’s why your vote is so important! When you don’t vote, you are essentially giving up your say in how your community, state, and country are run. Furthermore, by not voting you are also missing out on an opportunity to have a voice on critical issues that affect your life.

There is also a larger impact of voting beyond just the individual race or ballot initiative. Voting is an important way to exercise your civic duty and be an active member of society. When turnout is low, it can send a message that people are disengaged and uninterested in the political process. This can lead to even lower turnouts in future elections as well as a general feeling of dissatisfaction with government among citizens.

So next time there’s an election, make sure you get out and vote! It’s one of the most important things you can do to have a say in the direction of your community, state, and country.