Important Information About Top Colleges For BTech In India 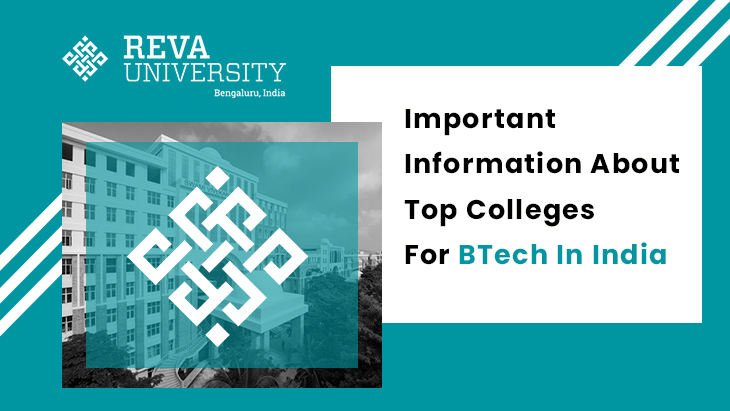 BTech in computer science is one of the most sought-after parts of engineering sought by the wannabes after finishing their higher secondary school in the science stream. Because of the tremendous interest in this course, a few engineering colleges in India offer this course to understudies, and observing the best good engineering college is an assignment for some hopefuls.

What Is BTech In CSE?

BTech or Bachelor of Technology in Computer Science is an undergrad engineering course sought after by wannabes trying to make their vocation in the field of Computer science. Human existence has been significantly impacted by tremendous mechanical advances, the most significant of which is the computer we use in each waking hour in present-day times, from individual use to fundamental space missions.

As the world is arising in the IT area, India is also becoming the focal center of different IT organizations. These organizations need experts who can turn out proficiently for consistent development, and open doors for the BTech computer science certificate holders. The length of the BTech in Computer science course is four years. Applicants will learn about planning, programming, equipment, programming, computer language, and different topics pertained to computers.

How To Choose A BTech College

To Sum It Up

Make sure your results in school are sufficient to have the option to apply to the course. Assuming that any norm or college-explicit entry test is to be composed, ensure you get ready well. It is ideal for getting into colleges on the legitimacy amount as the monetary weight is typically reduced. Just focusing on and devotion can lead you to get your fantasy college of BTech in CSE.