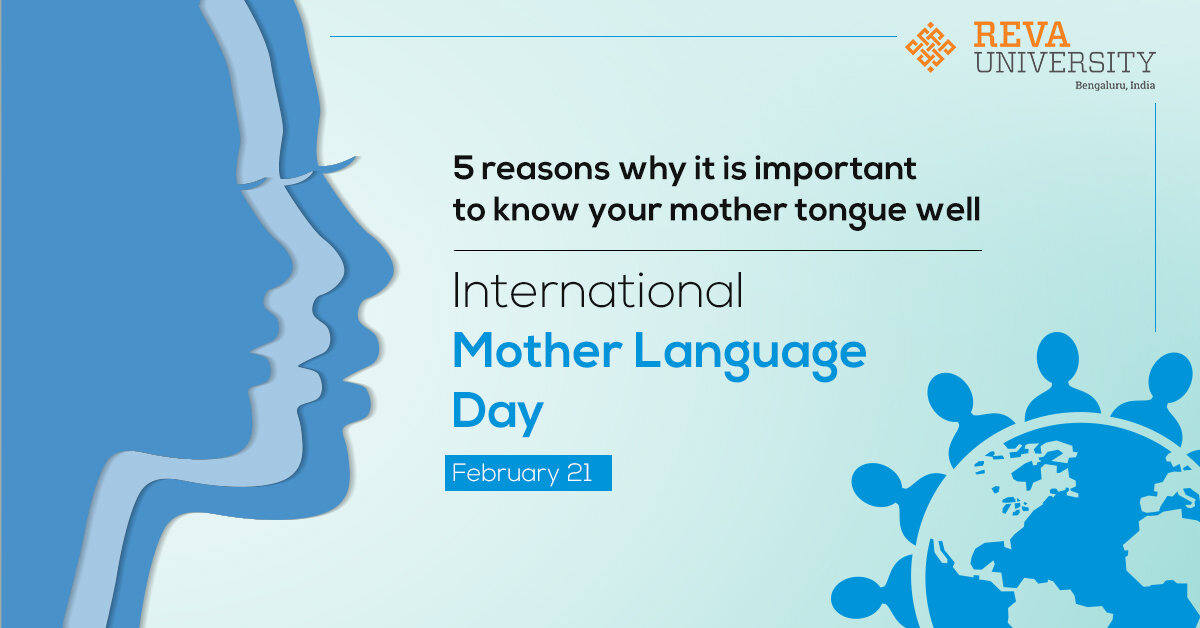 It is a common belief that as we move towards a society in which the medium of teaching is English, we tend to move away from our mother tongue. The first language that a baby learns right from his or her birth is termed as the birth language and thus, plays a crucial role in our lives for a wide array of reasons. On the International Mother Language Day (February 21), let us look at these 5 reasons and understand why it is important to know your mother tongue well:

Better connection with your culture

Languages are the most important way of keeping our culture alive. Often the direct translation of one language to another might not carry the same essence as it is in the source language. Thus, the best way to thoroughly know about a culture is to know the language. Mother tongue helps us stay connected to our culture and our roots.

If one has a firm grasp of their mother tongue, it is easier for him or her to master a new language. When a child reads out in their mother tongue since childhood, he or she would have stronger literacy skills in other languages.

As the businesses go the local way, the importance of mother tongues has exponentially increased. Thus, in such a scenario, having a firm understanding of your mother tongue where you know how to read and write is immensely helpful if you are interested in becoming an entrepreneur. The opportunities related to monetizing with the help of one’s mother tongues are vast in today’s market scenario.

Knowing your mother tongue well is a matter of pride. It boosts one’s confidence and creates awareness in the individual’s mind while also helping them connect with their cultural identity in a better manner.

Mother tongue has a huge positive influence in defining the personality of an individual, however, the medium of education which is usually English also encourages parents to speak to their children in their second language. Thus, this leads to confusion in the minds of the children and hence, they face difficulties in mastering both first and second language.

Mother tongue is the language which a child starts hearing after being born and thus, it also helps in providing a definite shape to our emotions and thoughts. Learning in your mother tongue also is crucial in enhancing other skills such as critical thinking, skills to learn a second language and literacy skills. Thus, we can say that the mother tongue can be used as an effective tool of learning.