International Yoga Day is celebrated on 21st June every year since 2015.The Indian Prime Minister, Narendra Modi, in his UN address in 2014, had suggested the date of 21st June since it is the longest day of the year in the northern hemisphere & shares a special significance in many parts of the world. Yoga is an ancient form of exercise to keep the mind and body healthy. It originated in Northern-India, during Indus Civilization. The word Yoga was born from the Sanskrit language, which means union. It was practised by Rishis in ancient times and have been mentioned in Vedic literature. Yoga is divided into- Raja, Bhakti, Jnana, Karma, Mantra and Hath yoga. The postures and poses in yoga benefit the body mentally and physically. The meditation and breathing exercises assist in warding off negative energy. ‘Surya Namaskar’ or Sun Salutation is a form of complete yoga which helps in entire growth and development of the body. Patanjali is well-known as the father of modern yoga. 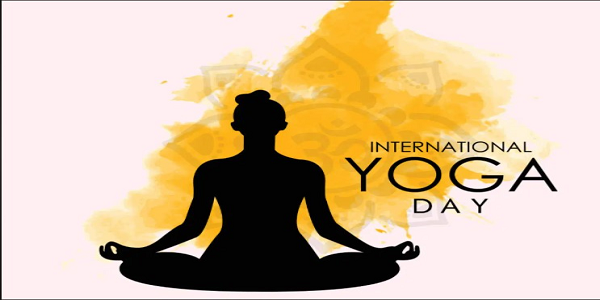